Carpal tunnel syndrome is a condition of the hands and wrists in which the median nerve becomes trapped in the carpal tunnel of the wrist. The end result is numbness and weakness of the affected hand, particularly the thumb, and the first three fingers. 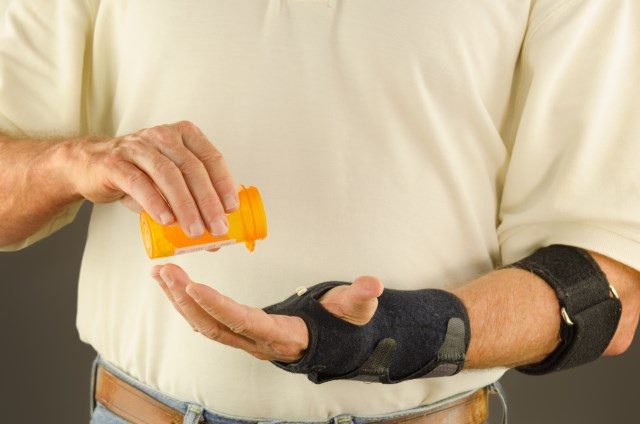 The Western medical treatment for this disease includes corticosteroid injections to the median nerve or surgery in which the carpal tunnel ligaments are cut in order to free up the median nerve.

According to the National Institutes of Health, carpal tunnel syndrome is the most common type of peripheral nerve entrapment disease.

It occurs in about 1-3 individuals per 1000 people in the population. It is more common in women but can occur in anyone of any age.

Expert recommendations from the American Association of Orthopedic Surgeons indicate that carpal tunnel syndrome can be treated without surgery by using splinting of the affected wrist, steroid injections to the wrist, oral steroid therapy, and ultrasound therapy. If this fails, then surgery is usually recommended.

The Use Of Acupuncture For Carpal Tunnel Syndrome

Acupuncture has been proposed as an adequate treatment for the pain involved in carpal tunnel syndrome. Acupuncture is the most commonly used alternative medical therapy and is used primarily among practitioners of Traditional Chinese Medicine. It has been studied as an effective therapy for the conservative management of carpal tunnel syndrome so that hopefully, fewer patients will require surgery.

A recent study out of the Journal of the Medical Association of Thailand has been performed comparing acupuncture treatments with splinting the patient with nighttime splints on the pain associated with carpal tunnel syndrome. It was found that the short-term use of acupuncture as an alternative therapy was just as effective as giving oral prednisolone in patients who had mild to moderate carpal tunnel syndrome. 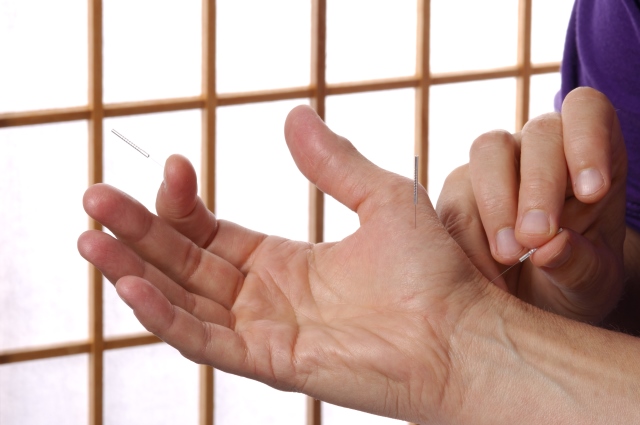 The study was a randomized, controlled research trial of patients who attended a physical and rehabilitative medicine outpatient clinic in Isfahan, Iran.

Patients were diagnosed as having carpal tunnel syndrome by having at least one of the following medical criteria: 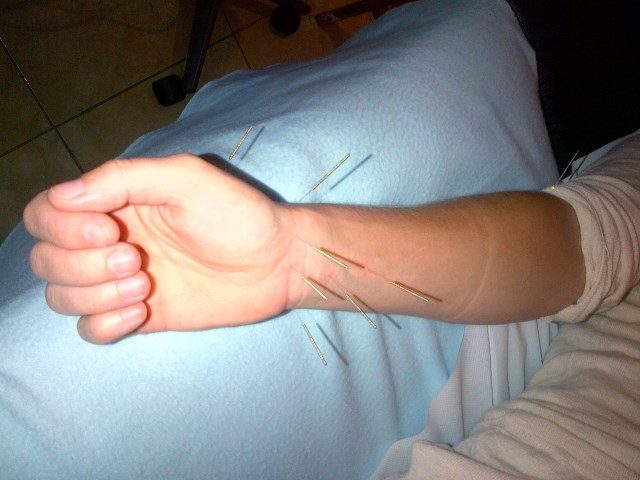 Participants for the study were randomly assigned between June of 2010 and February of 2011 to receive different types of therapy for their carpal tunnel symptoms. Some received nighttime splinting, while others received actual acupuncture, sham acupuncture or vitamin B1/B6 treatments. The study went on for a total of 4 weeks.

Those that had sham acupuncture therapy had needles inserted but they were at locations that were not true acupuncture sites. Acupuncture sessions lasted 60 minutes per time and a total of 8 sessions were undertaken.

All participants had blindfolds place so they wouldn’t be able to tell the difference between actual and sham acupuncture. All acupuncture was performed by an expert in acupuncture.

Measurements of the function of the median nerve were taken at the end of the four-week study. These also showed an improvement in those participants who underwent actual acupuncture when compared to those who had sham acupuncture.

The basis of the research study was to see if there were any short-term benefits of getting acupuncture in those patients who had mild to moderate carpal tunnel symptoms.

The results clearly showed that participants who received actual acupuncture had much better pain scores and a reduction in symptoms when compared to patients who underwent the sham procedure.

Acupuncture was also better than nighttime splinting of the affected wrist.

They concluded by saying that acupuncture could be used as an effective conservative treatment for mild to moderate carpal tunnel syndrome, and since it is an all-natural therapy, it is not risky to try. 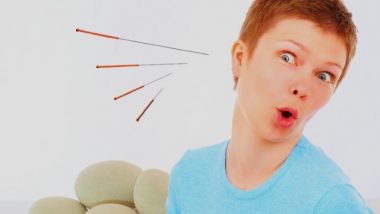 Are You Afraid Of Acupuncture Needles? 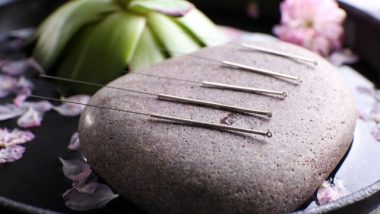 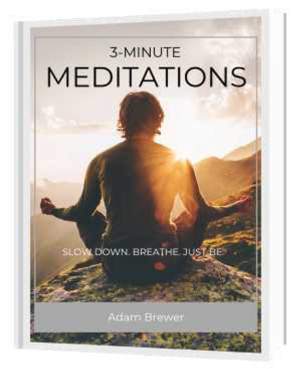 A Guide To Traditional Chinese Medicine