When you think acupuncture, you picture a serene backdrop as someone lies on a table with multiple needles extending from their back. Now we all know this as the “regular” acupuncture, which has been proven for centuries to work on different ailments and illnesses. However, this is not the only acupuncture in the industry anymore. 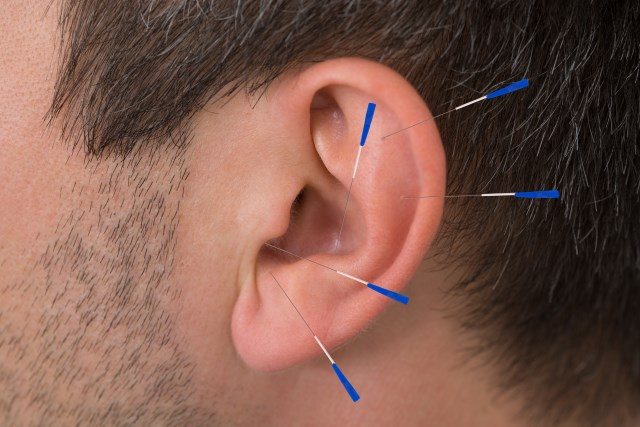 Auricular Acupuncture, or ear acupuncture therapy, holds the belief that almost any place on the body can be located through the ear. By using these connecting points, acupuncturists can target areas of the body to eliminate pains, addictions, and most recently discovered, weight loss.

Founded in 1950’s France, Auricular Acupuncture gained recognition when it was discovered the human ear is a microcosm, basically meaning any point in your body can be located by targeting a specific part of your ear! This became especially useful for the Chinese Army to use for the treatment of pain. It’s success is still recognized and sought after today, with many people using it as a way to treat minor and chronic body aches and pains.

The biggest use for this form of acupuncture is the widely believed method of targeting and curing addictions. Many smokers turn to this method for assistance in helping them kick the butt, as it is proven to help decrease stress dramatically.

Many skeptics argue that Auricular Acupuncture has no effect on these conditions, but trials by doctors say otherwise. Many previous addicts swear by this method, saying its effects are better than any drug on (or off!) the market, such as Lorazapam or Valium, according to Yale’s SATU (Substance Abuse Treatment Unit). This form of acupuncture is described as refreshing and relaxing, which makes overcoming addictions that much easier for recovering addicts.

Now Auricular Acupuncture is making new waves in the weight-loss market! Studies are now being conducted, claiming that this painless acupuncture method can help those struggling to drop pounds. According to research at Kyung Hee University in South Korea, Auricular Acupuncture can be used to target the hunger point of the ear. This results in an increased metabolic rate, which translates into shed pounds! 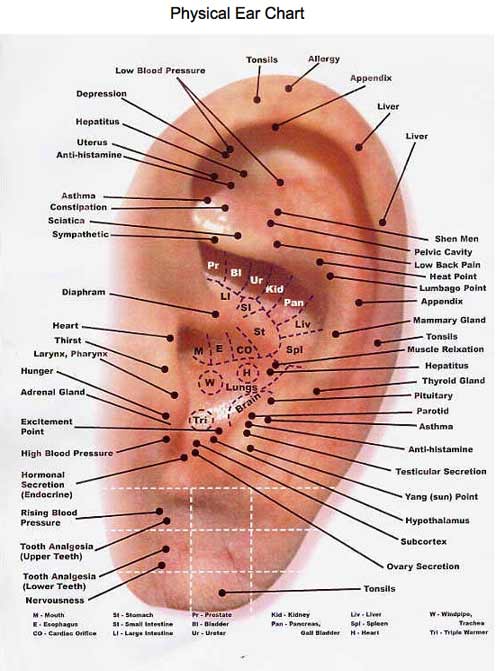 Again, skeptical doctors are ruling in factors disproving this research, such as a placebo effect due to the needles. Yet more promising research is on its way, promising to prove the effectiveness of this method for millions of hopeful dieters looking for a safe and natural way to lose weight.

Standing The Test of Time

Medical treatments and methods for hundreds of different issues are constantly batted to and fro from ‘beneficial’ to ‘waste of time’ and back. Drugs, chemicals, and therapies have attempted to stand the test of medical time. Yet one method has stood strong for hundreds of years: Acupuncture.

Auricular Acupuncture and its continued research and success, has showed that a myriad of ailments can be helped with just a few needles placed about the ear. Targeting specific points of the body, it has proven effective for pain, addiction, and maybe even weight loss. Only time will tell what other benefits it may hold! 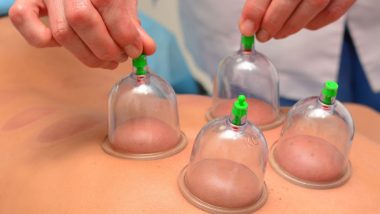 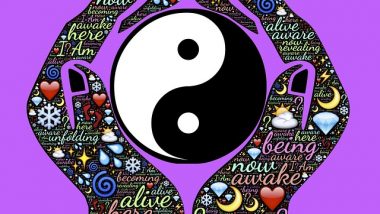 The Yin and Yang of Traditional Chinese Medicine

A Guide To Traditional Chinese Medicine